Curators
The management of Taraba State University has expelled a 100-level student of the institution identified as Joseph Israel, for reportedly criticizing the state's Governor Darius Ishaku via his Facebook posts.
Joseph was forced to appear before a malpractice committee which deals with issues of indiscipline and academic wrongdoings, for allegedly being a known online critic of the state's Governor. 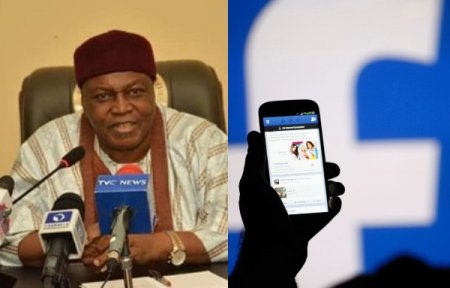