The community of Otuagbagi in Ogbia Local Government Area of Bayelsa State was thrown into mourning, yesterday, following the alleged whipping to death of a seven-year old boy by her sister during a domestic quarrel.

The deceased, identified as Harry, was reportedly whipped to death by his 15 years elder sister, Faith Festus, over alleged refusal to go for an errand. 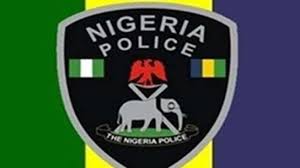 The incident, it was gathered, occurred after school hours in the absence of the parents.

The spokesman of the State Police Command, Asimin Butswat, who confirmed the development, said the corpse of the deceased boy had been deposited at the Kolo General Hospital.