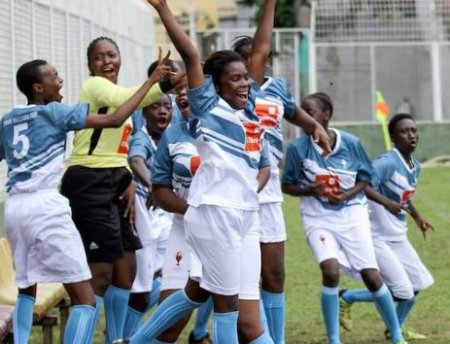 The finals of the competition will take place on Thursday 28th June, 2018 at the Agege Stadium with the games in both female and male categories promising entertainment and memories to last a lifetime.