The report which was published last Friday January 31st, claimed the 65-year-old clergyman was denied US visa and in anger, created a scene at the embassy.

However, the newspaper said the deputy editors were suspended after it investigated the publication and found that they “failed to follow its well-established traditions of carrying out the necessary checks and confirmations expected of personnel of their status in a sensitive story of that nature. 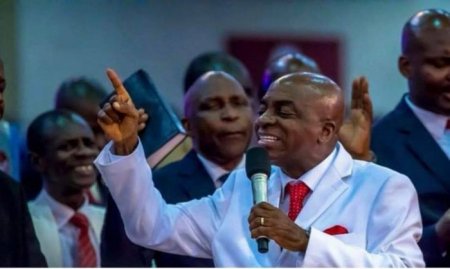