Tens of thousands of people across Mexico on Saturday marched to protest against President Enrique Pena Nieto's proposal to endorse same-sex marriage all over the traditionally conservative country.

The National Front for the Family, a coalition of civil society organisations and various religious groups, organized the marches and it continued throughout the day from Mexico's far north to the Yucatan peninsula.

Same sex marriage is permitted in Mexico City, as well as in several states including Coahuila, Quintana Roo, Jalisco, Nayarit, Chihuahua and Sonora.

Pena Nieto has proposed changing the constitution to allow it nationally. 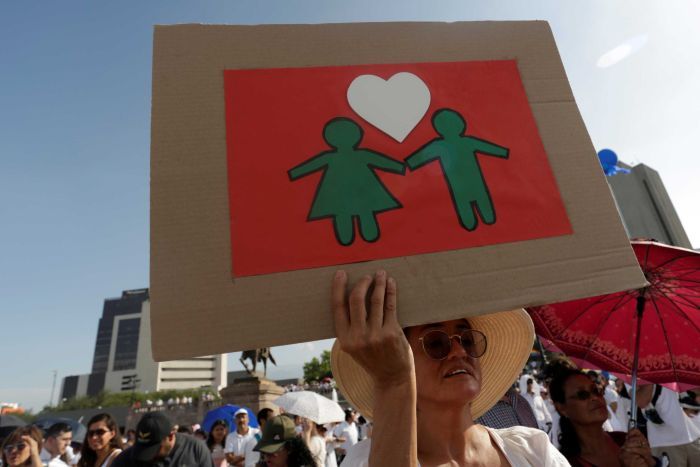 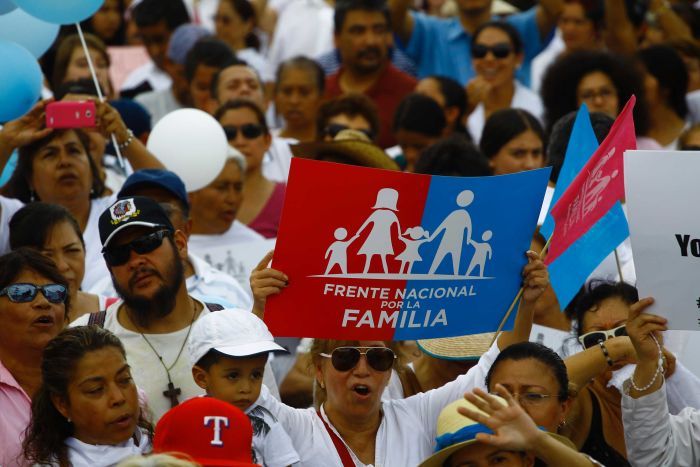 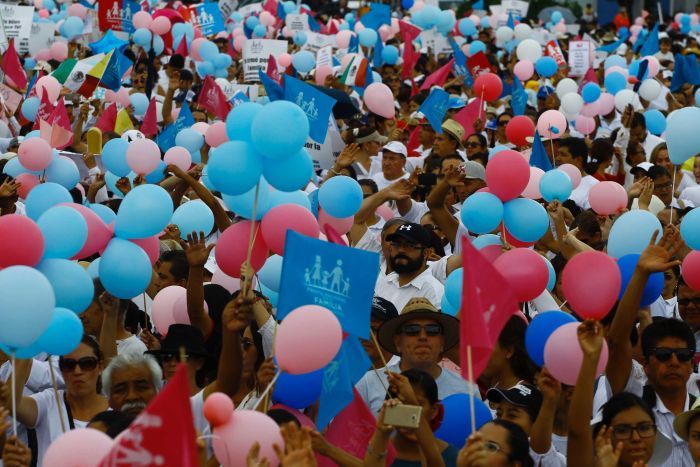 A
Gay pride rally in Taiwan ahead of marriage bill- news.com.au