Released alongside an eye-catching lyric video, ‘Give Me Your Love’ signals an exciting, rebirth of sound for Bnaira which sees his mixing sophisticated and sultry, future-R&B with vibrant Afrobeats influences and his distinctive and mesmerizingly, Afro-Pop vocals. Born Adewale Olalekan Adebayo, in Lagos, Nigeria on the 20th October 1988. Better known by his stage name Bnaira, is a Nigerian musician, singer, songwriter, digital entrepreneur and online personality. He has won several music awards, including the recent ASEAWARDS hosted in South Africa. Which he won 3 awards consecutively with his lovely wife ceo & founder of La Manche clothing on a spectacular event on the 6th of December 2020.

A Special Recognition award was bestowed upon him amongst other awards which includes Best Couple of the year & Sophisticated Woman of the year which was bestowed upon his wife. The Digital Entrepreneur runs a successful Bitcoin trading platform called Sell fast Pay fast LLC and is the founder of Trusted Real estates LLC and Modern day furniture LLC. He also doubles as the CEO of BNS records and is a recording artist too. He is building his mogul status one day at A time. 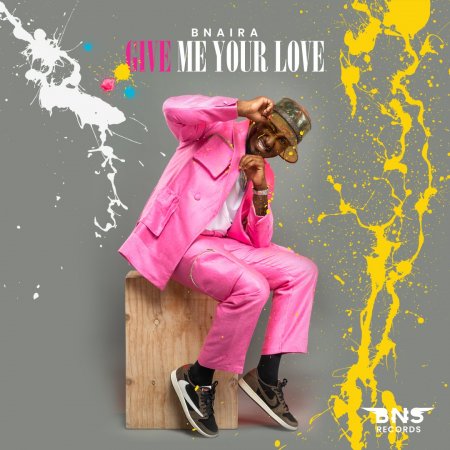