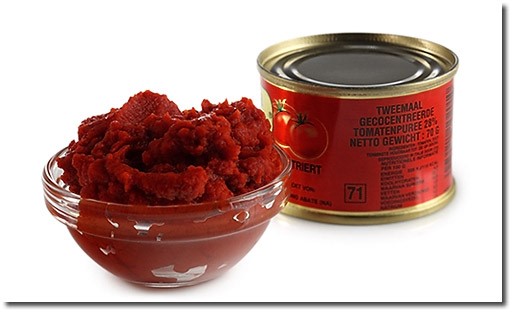 The Union of Tomato Paste Manufacturers in Nigeria through its spokesman, Mr. Nnamdi Nnodebe, has hinted that the once vibrant tomato industry might stop existing next year if the Central Bank of Nigeria (CBN) does not amend its policy on Forex to exclude triple concentrate tomato paste from the scope of the 41 items under the restricted list. The Managing Director of Sonia Foods Industries Limited, one of the stakeholders in the production of tomato paste variants, said this from his office in Lagos.

“A good analogy would be, when someone is sick instead of providing an alternative treatment you take away the only treatment because you feel the drugs are not the best in the market but you still fail to provide an alternative; what do you think will happen to the sick person?” Nnamdi asked.

He said “While trying to heal the economy, the pillars that hold the economy together are being removed. Pillars such as the tomato industry are invaluable to growing a vibrant economy. The total investment in the packing manufacturing sector of tomato paste is about 19 billion Naira. The economy cannot afford to lose such a huge industry that provides millions of direct and indirect jobs for Nigerians. The fact is this industry that grew to be the 13th largest in the world and 2nd largest in Africa might die before the second quarter of next year if the ban on Forex is not lifted.” 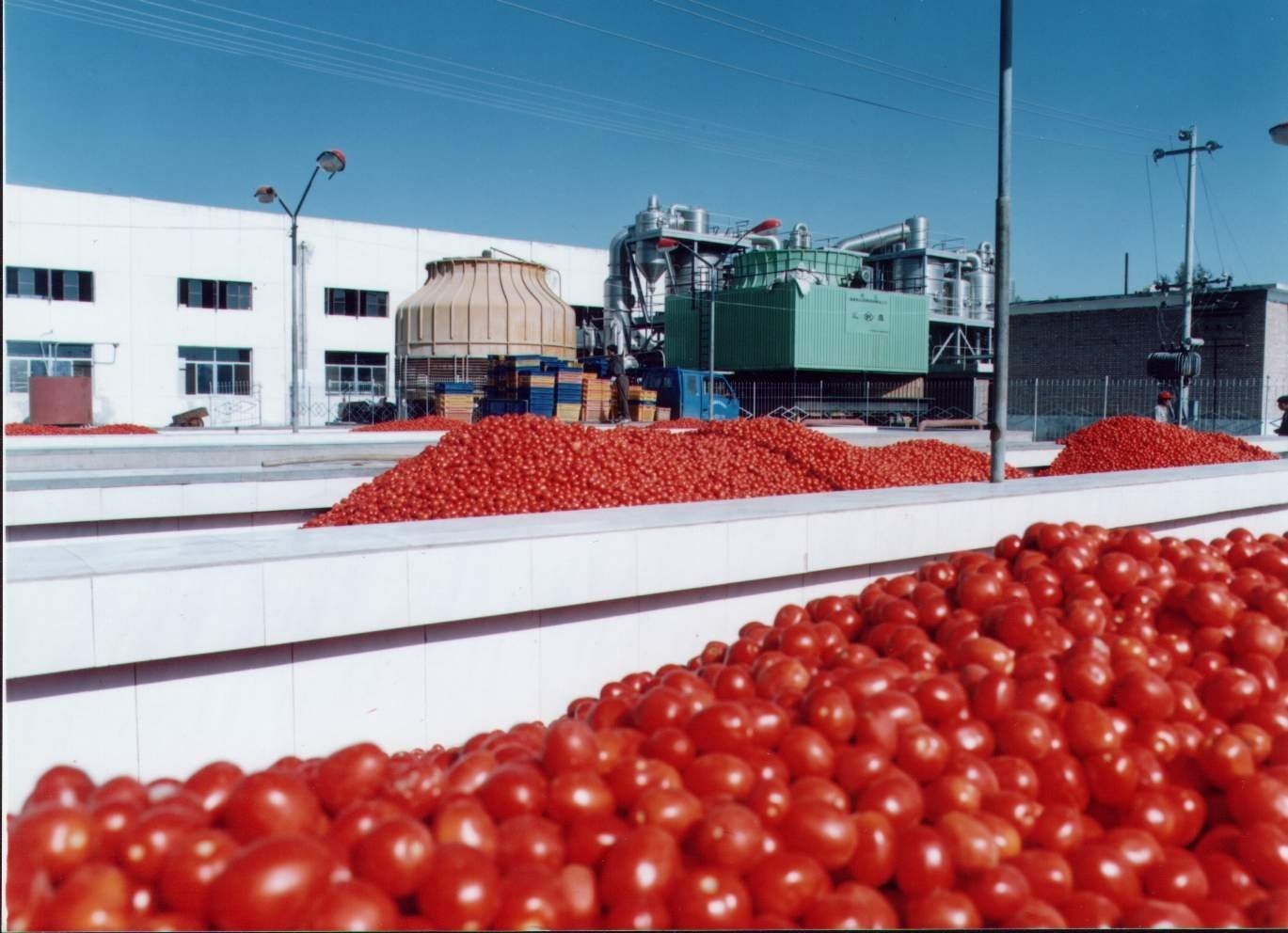 “The unavailability of tomato paste triple concentrate for the industry will grind production to a halt; meaning millions of people who depend on the industry for their livelihood will lose their jobs or have reduced income. The impact of this on the economy will be massive and negative as consumer behaviour will also be influenced leading to low purchase of goods in all sectors, not just tomato. These workers also patronise electronics shops, banks, petrol stations, they pay taxes etc. but they will no longer be able to fulfill all these.” Nnamdi concluded.

The imported concentrated raw material is then further processed in order to make it available for the consumers into products such as consumer packs of tomato paste, ketchup, sauces etc.

It makes better economics to import the raw materials that will enable production, grow the economy and keep jobs rather than importing the finished products or frustrating efforts to get the raw materials, thereby rendering millions jobless which might further kill the economy.

The local packing industry can also form the hub for exports to the hinterland countries as there are adequate local capacities to more than cater to the domestic requirement. Using the ECOWAS benefits, this can be a huge foreign exchange earner for the country today and in the near future. Through the growth of the tomato industry Nigeria can compete with China instead of buying the finished goods from them.

It is important for the Government to recognize that the packing industry is an essential component of the tomato paste value chain and without this sector there can be no link between the farmer and the final consumer. Even if we develop our own triple concentrate manufacturing industry in future, the bulk of triple concentrate cannot be consumed in Nigeria alone as exportation of the local production will become more lucrative. 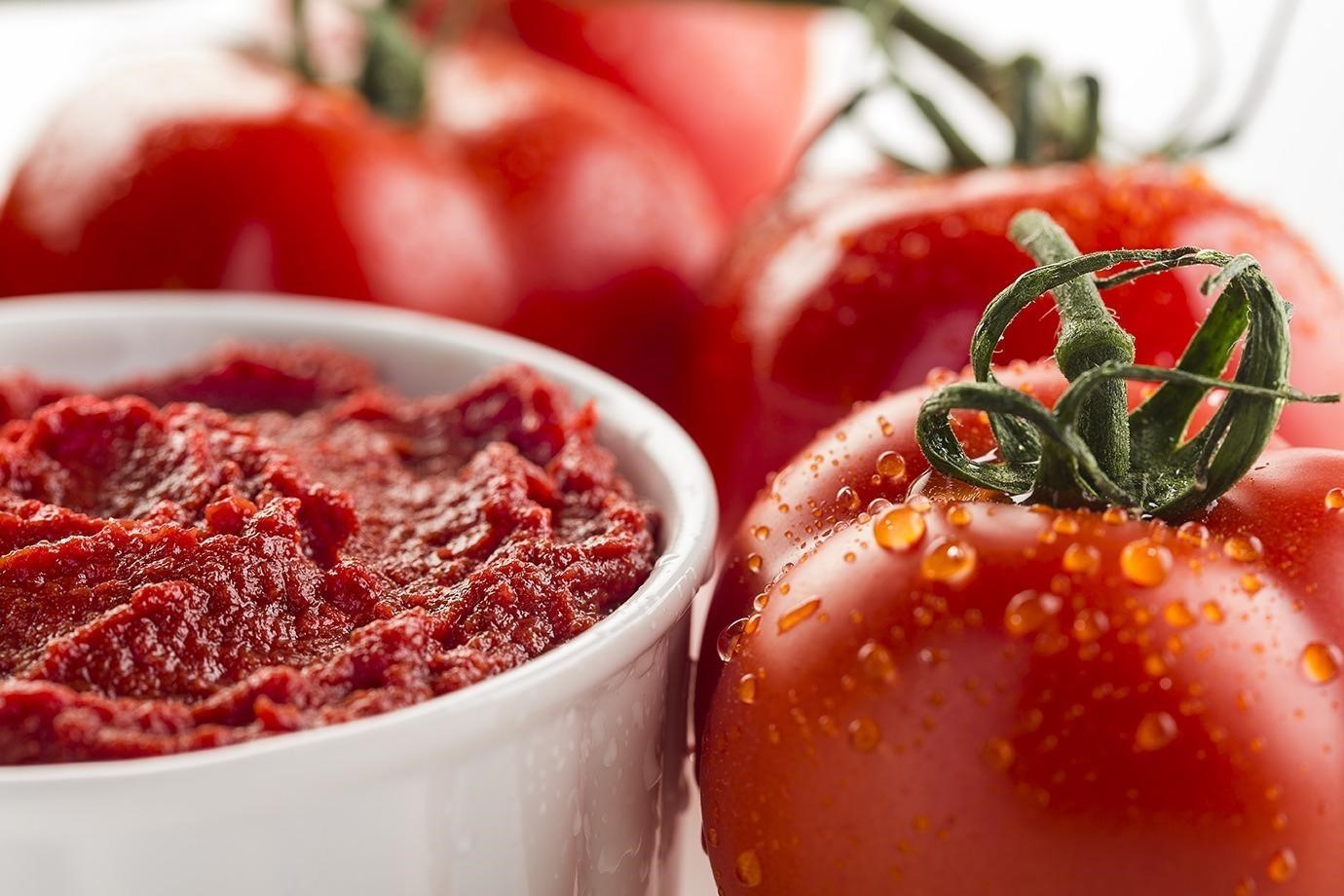 Stakeholders in the tomato paste industry hope CBN, policy makers and the federal government would appreciate the sacrifices made by these dogged believers in the Nigerian economy. These never-say-nay entrepreneurs despite numerous huddles they endure such as inadequate power, bad roads, multiple taxation, recession, smuggling and now Forex exclusion, they have continued to produce, sometimes at a great loss to get the products to millions of homes.

Nigerian homes make use of tomato paste to cook numerous delicacies such as jollof rice, rice and stew, yam and stew, egusi soup and many others. This festive period will see many people unable to entertain much guests to their homes as the major ingredient to cooking the famous rice and stew on Christmas and New Year, tomato, might not come in the usual quantity and price they have been used to.
P

Gov't may consider giving Forex concession to Manufacturers in 2017.
M

That would be nice