Curators
Manchester City midfielder Yaya Toure will leave the club at the end of the season, Pep Guardiola revealed, yesterday.

Toure, who signed a one-year contract at the end of last season, joined City from Barcelona in 2010 and quickly became one of City’s most influential players, playing a … 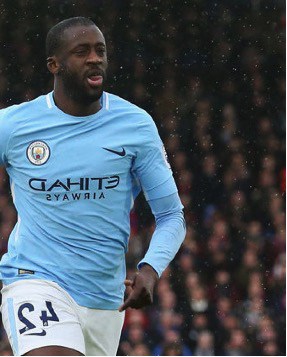 Get More Nigeria Sports News
Last edited by a moderator: May 5, 2018