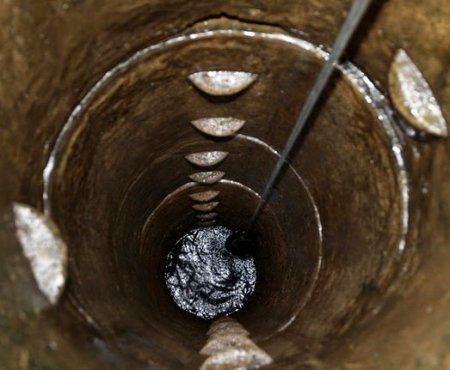 An eyewitness, Gonjir Goper, told journalists that the four died while trying to push the nozzle of a water pumping machine into the well.

He said when the first victim fell in, “the second jumped into the well to rescue him, but did not come out.

These rescue attempts continued till the well swallowed the four of them in a very short while.” Goper described the incident as “shocking and mysterious.”

Sources indicated that one of the victims was a son to the owner of the well, one Mr Lamba.

Mr. Sa’ad Ibrahim, the Divisional Police Officer of the area, who confirmed the incident, said that the corpses had been removed from the well and deposited at the Pankshin General Hospital.

Na wa oh. What a pity. Safety first my people.