Those two times were part of seven occasions starting in December 2017 in which the administration gave the go-ahead to such transfers, Senator Tim Kaine said.... 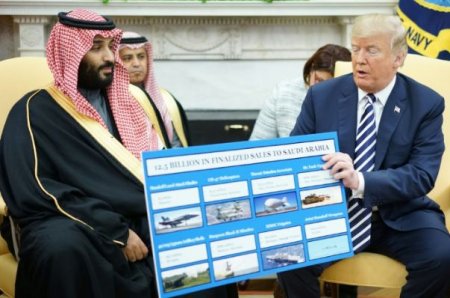