Twitter Inc. is cutting about 9 per cent of its employees worldwide.

The social media site seemingly unable to find a buyer and losing money has struggled amid competition from the likes of Facebook, Snapchat and Instagram, says it expects to book about $10 million to $20 million in workforce restructuring charges. 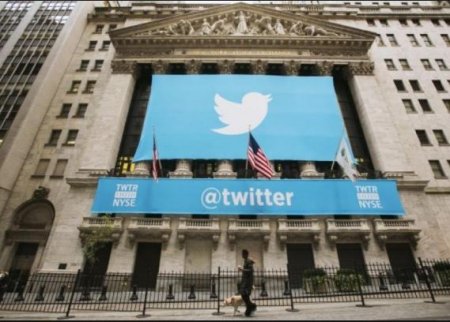 Twitter shares have tumbled 27 per cent in the past month as possible suitors have wandered away, rose 4 per cent before the opening bell Thursday.

“We have a clear plan, and we’re making the necessary changes to ensure Twitter is positioned for long-term growth,” CEO Jack Dorsey said in a company release.

May 28, 2020
ese
E
L
Business Emir Sanusi's Insightful Piece on Why Nigeria is in Recession