Carson, a retired neurosurgeon, ended his own White House campaign last week after failing to win a single primary contest.

Trump is scheduled to hold a press conference Friday at the Mar-a-Lago club in Palm Beach, Florida. During the debate, Trump answered a question related to education by adding that Carson is "endorsing me, by the way, tomorrow morning (today)." 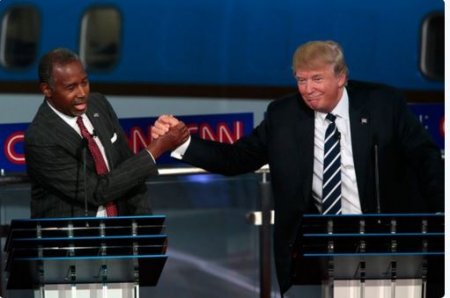 The endorsement was first reported by The Washington Post.

The development is disappointing news for Texas Sen. Ted Cruz. On Wednesday, Carson told CNN's Erin Burnett he was open to supporting either Trump or Cruz.

A
World Ben Carson - I Won't Serve in Trump's Govt