Curators
A Vietnamese former state oil executive who was allegedly kidnapped from Germany was jailed for life on Monday for embezzlement, in the highest-profile corruption trial to target the communist country’s business and political elite.

The case — also involving 21 other officials, including a former party politburo member — has captivated a country where the affairs of the powerful are normally kept secret and the downfall of senior politicians rarely happens in public. 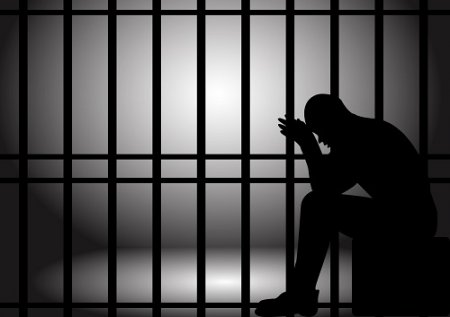