The West African Examination Council (WAEC), yesterday released the result of the November/December 2015 West African Senior School Certificate Examination (WASSCE) for private candidates, with a total of 79,490 candidates, representing 33.51 per cent of 237, 154 candidates that wrote the examination obtaining six credit passes and above.

Last year, a total of 72, 522 candidates representing 29.37 per cent of the total number of candidates that wrote the examination obtained credit passes in five subjects and above, including English Language and Mathematics. 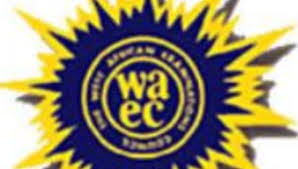 
A total of 237,154 candidates sat the examination, consisting of 124,512 male and 112,642 female candidates. This number included 37 visually challenged candidates.