Wangechi, talented Kenyan rapper recently survived a close shave with death after she survived a car accident, which claimed the life of one of her friends, Tiona on September 14, 2014.

The singer was in the car with two of her friends, Tewa and Tiona, driving towards an undisclosed destination when one of the car's tyres burst and resulted in a crash.

Wangechi and her friends were rushed to Nairobi hospital where Tinoa died from wounds sustained in the accident. The singer's manager, Kevin has however, disclosed that the rapper in a stable condition on his Twitter handle. "Wangechi better now... Talked to her," Kevin said. 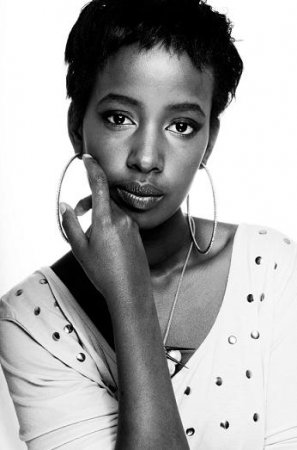 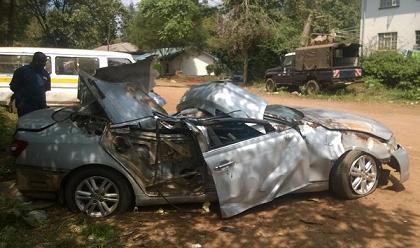 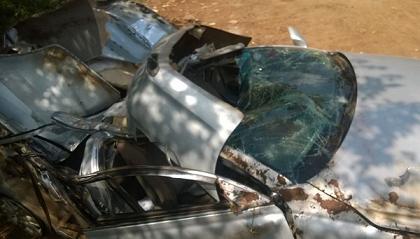 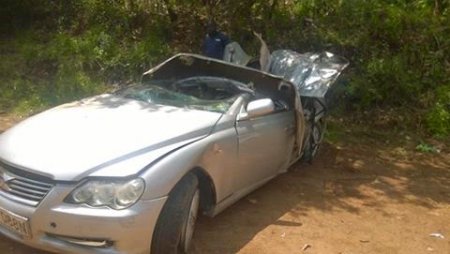 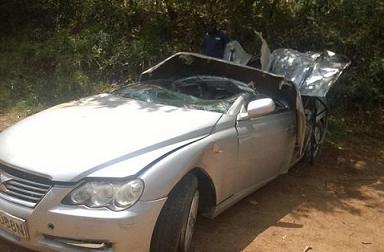