The Everton forward was stopped by police when driving a woman's black Volkswagen Beetle at 2:00 am (0100 GMT) on September 1, while his pregnant wife and their three sons were on holiday.

Rooney apologised for his "unforgivable lack of judgement" after his guilty plea at Stockport Magistrates' Court in the northwest of England. 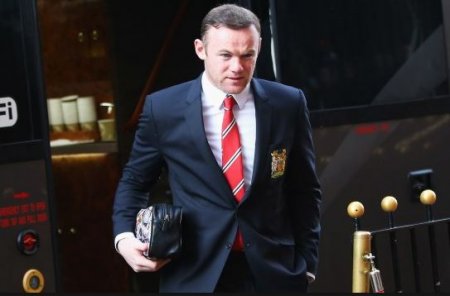 "Following today's court hearing I want publicly to apologise for my unforgivable lack of judgement in driving while over the legal limit. It was completely wrong," he said in a statement.

"I have already said sorry to my family, my manager and chairman and everyone at Everton FC. Now I want to apologise to all the fans and everyone else who has followed and supported me throughout my career.

"Of course I accept the sentence of the court and hope that I can make some amends through my community service."