Though, she was not yet born when the civil war took place, her account of the conflict through her books, has been considered a masterpiece in the archives of Africa.

Beyond this, novelist, Chimamanda Ngozi Adichie, author of Half of a Yellow Sun, who has been described as “the most prominent among the critically acclaimed Anglophone authors,” has outshined her contemporaries in recent times by fearlessly expressomg herself on issues surrounding the state of the nation.

As a thinker and creative writer, she has condemned the invitation of Western powers, especially the United States, to help in the rescue of the secondary girls kidnapped by terrorists in Chibok, Borno State. 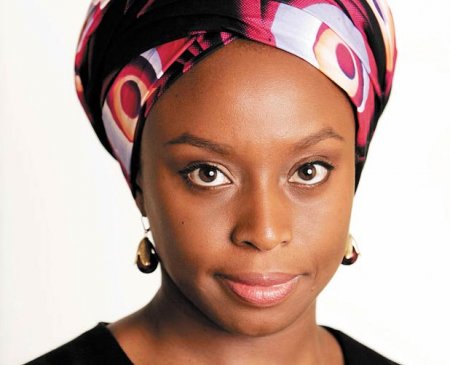 Aug 6, 2019
ese
E
M
Metro “I am not a fan of bride price, we should get rid of the whole idea of money” – Chimamanda Adichie – INFORMATION NIGERIA