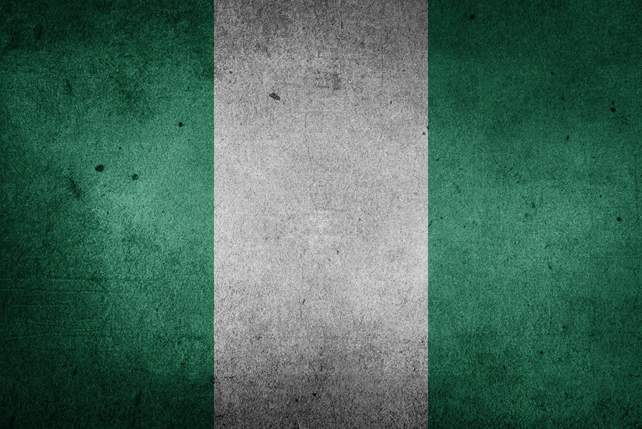 The super Eagles are an ambitious team: as the first African side to qualify for the 2018 FIFA World Cup and finishing 3rd in the 2019 Africa Cup of Nations, Nigeria has set some targets to test their capabilities in the coming years. Ranked at 39th in the World, and 5th in the Confederation of African Football, Gernot Rohr has been tasked with taking the team to the next level: winning the Africa Nations Cup in 2021 and qualifying for the 2022 World cup finals.

After a disastrous run of form, sports betting in Nigeria may reveal what the fans truly feel: there is not the greatest of confidence in the Super Eagles accomplishing either of their goals. Although never posing a significant threat on the international scene, Nigeria has shown promise in the past, but have always fallen short when it matters. Are Rohr and his tactics to blame (having being in post since 2016), or is there something fundamental that needs to change with Nigerian football?

The infrastructure of Nigerian football

Fierce critics of Rohr point to his team selection as the number one reason for Nigeria's lack of success: with players being drafted in from the English Premiership and across Europe, there seems to be no place for any domestic league players. Rohr defends his decisions by making clear that he selects the best players that are available to him, but goes further into arguing his case.

For Rohr, he is not dismissive of homegrown talent, but what gets in the way of this talent is a lack of infrastructure. Critical of a lack of decent stadiums in Lagos and the capital Abuja, Rohr states that there is even a lack of grass to make a world-class playing surface. This being this case, those in play in the Nigerian domestic league have little chance to develop and experience what top-flight football should be like. For Rohr, the solution is to pick the best Nigerian players from across Europe instead.

Stability at the top

Rohr's recently extended contract may not have been met with overwhelming approval, but what is clear is that Nigeria needs stability, and that comes by sticking by your manager. Between 2014 and Rohr's appointment in 2016, the Super Eagles had no less than 5 managers (Shuaibu Amodu, Stephen Keshi, Samson Siasia, Sunday Oliseh, and Salisu Yusuf) at the helm. Each manager bringing a different style of play, different tactics, and a different team selection, the Nigerian team was never given the opportunity to grow and develop.

Rohr has shown his commitment to the country's team: accepting a pay cut and other changes in his terms, he has been clear that his job is not about the money. Rohr brings much-needed stability to the Super Eagles, and his dedication to the cause needs to be supported to allow him to bring about the success that is desired by fans and players alike.

An unhappy worker is likely to be a poor performing worker, and the same is true in football: with ongoing pay disputes, and not for the first time, the Nigerian football team is unlikely to be performing at its best. The Nigerian Football Federation has an 18-month backlog of bonuses and expenses to be paid to its team, and without payment being forthcoming there is a real chance that the team will go on strike.

It is not just the impact on the current team that needs to be considered here: Rohr's mission is to bring the best Nigerian footballers from around the world to play for the Super Eagles. His task in attracting them is that much harder when they fear that they will not even be rewarded for their efforts. Given the goals set for Rohr, if he is to achieve the very best from his team and reach international success, this is a situation that needs resolving quickly.