Curators
A woman suicide bomber blew herself up near police vehicles on a busy street in the centre of the Tunisian capital on Monday after a three-year break in such attacks, injuring at least nine people, the interior ministry said.

Ministry spokesman, Sofiene Zaag, told AFP that all but one … 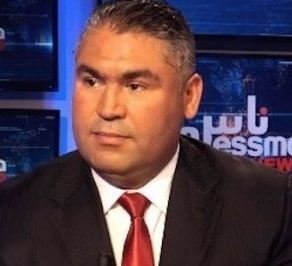