Curators
Football’s governing body FIFA has been “assured” by Iran that they will lift its 40-year ban and allow women to attend a World Cup qualifying game next month.

FIFA President Gianni Infantino said in a conference on Sunday (Sept.22) that Iranian officials assured FIFA that “women will be allowed to enter football stadiums,” according to the BBC. “This is something very important — in 40 years this has not happened, with a couple of exceptions 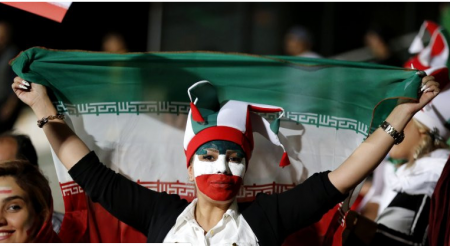