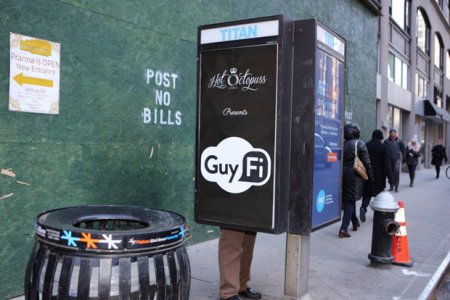 The wesbite claims the first booth just opened in Manhattan although this cannot be verified and it is unknown whether the existence of such a booth would breach any public decency laws.

Speaking to hellou, the brains behind the invention Adam Lewis said:"There’s no denying that working a nine to five job can be stressful on both your mind and body, especially in a non-stop city like Manhattan.

"We are all about looking for new solutions to improve everyday life and we feel we’ve done just that with the new GuyFi booth. 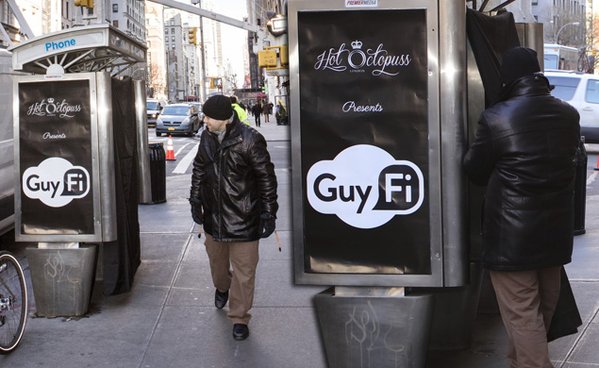