According to the Guinness World Records, the world’s oldest person, a woman from Japan, is turning 117-years-old.

Mrs Misao Okawa, who was born to a kimono maker on the 5th of March 1898 in Osaka, celebrates with her family today, a day before her actual birthday.

She now lives in a nursing home in Osaka and staff there said she has slowed down a bit in recent months and has trouble with her hearing but is in good health and eats well.

She was officially recognized as the world's oldest person in 2013 by Guinness World Records. 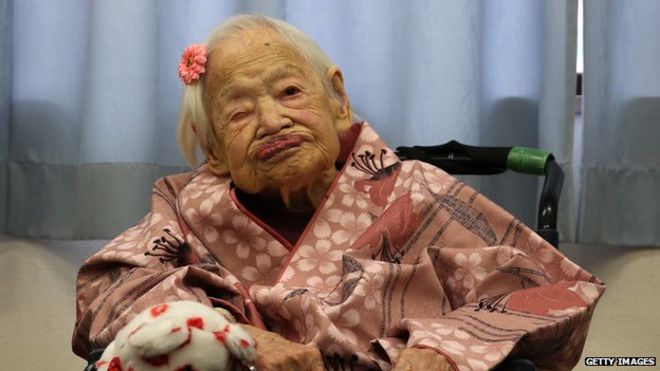 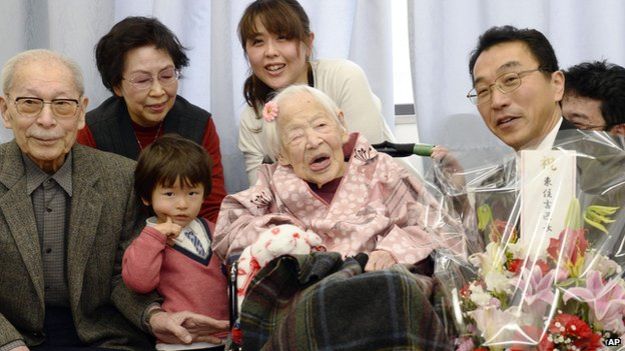 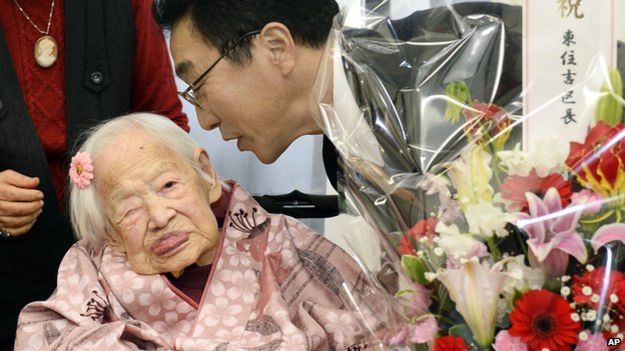