The Senate has released names of 7-member of its delegation to South Africa to investigate the ongoing xenophobic attacks in the country.

President of the Senate, Senator Bukola Saraki, made the announcement during the plenary on Wednesday. 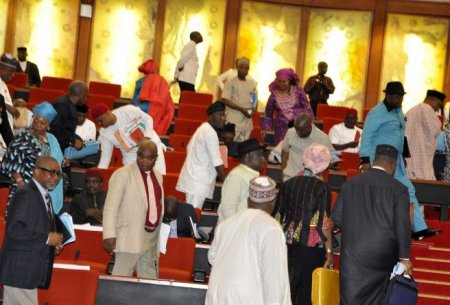 Politics Xenophobia: What AU Should Do To South Africa – Atiku Abubakar – Nairaland