Sources claim the deceased who is in his mid 20s, has been a regular user of the drug. He was said to have slumped in front of his shop along the Abraka/Eku expressway, Abraka before he was rushed to the hospital where he gave up the ghost. 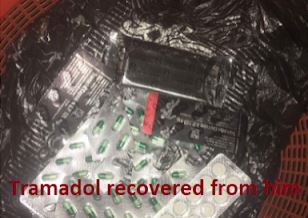