Zika Virus: 7 Things You Need To Know About The Deadly Viral Infection 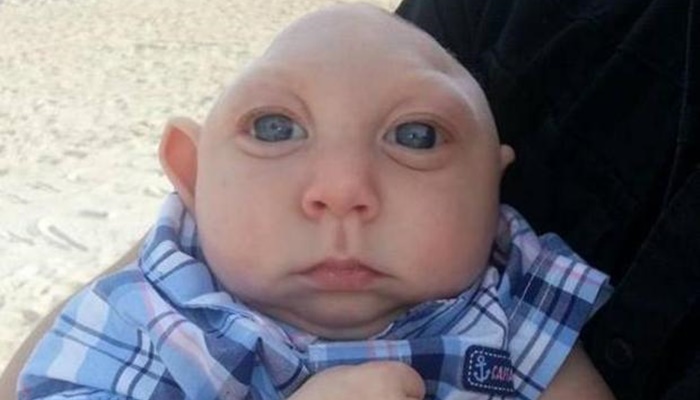 Lately, the mosquito-borne Zika virus has become a global emergency and a subject of global concern, even as the World Health Organization has projected that up to 4 million people may be affected in the ongoing outbreak. As of today, cases of the viral infection have been reported in 23 countries across the Central and South America. In fact, latest statistics revealed that 36 people in the United States, including 4 pregnant women have been diagnosed with Zika virus infection. Highlighted below are answers to some of the questions you may want to ask about the Zika virus:

It is a mosquito-borne virus first identified in 1947 among Rhesus monkeys in Uganda. About five years later, Zikavirus was identified in humans in Uganda and Tanzania. Since then, outbreaks of the virus have been recorded in the Americas, Africa, Asia and the Pacific. This virus belongs to the flavivirus genre where Yellow Fever and Dengue also belong.

2. How is Zika Virus transmitted?

So far, it has been established that Zika virus is mosquito-borne. It is usually transmitted to people when they get bitten by an infected mosquito of the Aedes genus, especially Aedesaegyptii, the same mosquito implicated in the transmission of Yellow Fever, Dengue Fever and Chikungunya. Unlike the female Anopheles mosquito which transmits malaria, Aedes mosquito has been described as a daytime mosquito because it usually bites during the morning and evening hours.

3. How can one know if one has Zika Virus?

Although the time of exposure to onset of symptoms (incubation period) is yet unclear for Zika virus, experts have said it is likely to be a few days. The infected individual may experience mild symptoms of fever, skin rashes, muscle and joint pains, headache, malaise and red eyes. Note, however, that only about 20% of infected individuals will show symptoms which typically last for 2 – 7 days.

4. Can Zika Virus wreak any havoc?

Intensive research is still ongoing to establish a definite link between Zika virus infection in pregnant women and babies born with small heads (microcephaly). In Brazil which is the worst hit by the current outbreak, more than 4000 children have been diagnosed with microcephaly – a condition where a baby is born with an abnormally small head and by implication, a small brain. Such a baby will most likely experience delays in achieving developmental milestones as well as possible mental retardation in future. In the same vein, the current Zika virus outbreak has been linked with a higher number of cases of Guillain-Barre syndrome, a rare paralysis syndrome that may occur after some viral or bacterial infections.

5. How is Zika Virus diagnosed?

A highly sensitive and specific method employed in the diagnosis of Zika virus is the polymerase chain reaction (PCR) which is based on a process that produces multiple copies of the viral DNA. Since the virus can easily cross-react with similar flaviviruses such as Dengue and Yellow Fever, serological diagnosis is not reliable since it can lead to false-positive results.

6. Can Zika Virus be treated?

Currently, no drug treatment or vaccine has been discovered for Zika virus. However, since the symptoms are often mild, supportive treatment will often suffice such as drinking plenty fluids for adequate hydration, pain relief, bed rest and control of fever.

7. Can Zika Virus be prevented?

Yes, Zika virus infection is preventable by eliminating potential sources of the Aedes mosquito and preventing contact between the mosquito and people. How can this be achieved? By clearing your environment of potential breeding sites such as stagnant water or overgrown bushes, use of insecticide-treated mosquito nets, use of insect repellant creams, putting on clothes that cover as much of the body as possible since the Zika virus often bites during the day. In combating this menace, Brazil has now deployed thousands of workers to scour her cities for mosquito breeding grounds while also fumigating those areas and educating residents on the dangers of still and stagnant water where the female Aedes mosquitoes lay their eggs.