Ten African leaders are expected to attend the funeral of former Zimbabwe president, Robert Mugabe, a government spokesman said on Thursday, as a row continued over where the former strongman should be buried. Mugabe’s body was returned to Zimbabwe on Wednesday from Singapore, where he died at the age of 95. 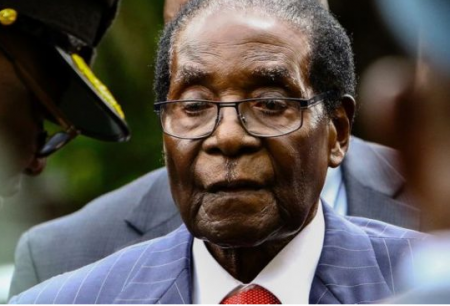