Curators
The Federal Government on Tuesday confirmed the repatriation of the sum of $322.5m to Nigeria by the Swiss Government as part of funds looted by the late former military Head of State, Gen. Sanni Abacha.

The Minister of Finance, Mrs. Kemi Adeosun, confirmed the release of the fund in a statement issued by her Media Adviser, Oluyinka Akintunde. 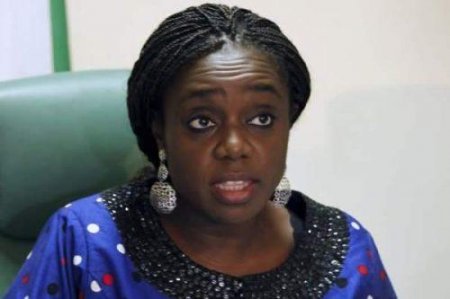