The minister of transportation, Rotimi Amaechi, who is accused of manipulating foreign scholarships offered by a government contractor, has defended the selection process that benefited only people nominated by him and other senior officials.


In his first public comments on the matter since PREMIUM TIMES exposed the scandal in July , Mr Amaechi dismissed widespread criticisms that trailed the process, saying what mattered was that Nigerians were given the opportunity to be trained in China, not how they were selected. 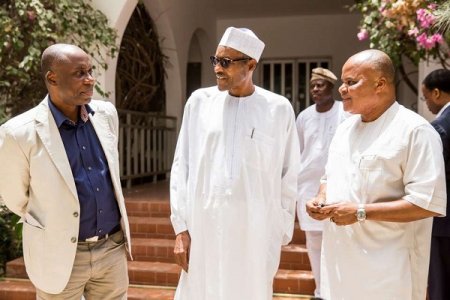