Lagos State governor, Babatunde Fashola, has said that the robbery incident in Lagos, Thursday evening, could have been averted if enough police officers were available.

About six people, including three police officers, were killed by about half a dozen armed robbers who stormed a bank on Admiralty Way in Lekki Phase 1.

The robbers escaped in a speedboat after their operation, several witnesses told PREMIUM TIMES. 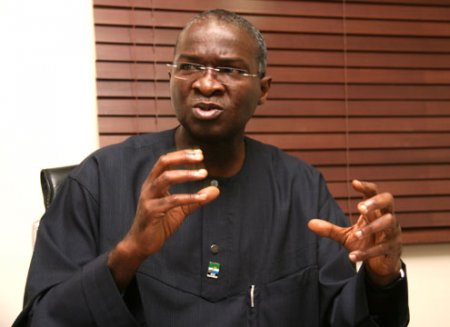