Metro Barewa College: The Nigerian School That Produced 5 Presidents, Over 20 Governors And Ministers

Barewa College is a college in Zaria, Kaduna State, northern Nigeria. Founded in 1921 by British Governor General Hugh Clifford, it was originally known as "Katsina College." It switched its name to "Kaduna College" in 1938 and then "Government College, Zaria" in 1949 before settling on "Barewa College.”

It is one of the largest boarding schools in Northern Nigeria and was the most celebrated post primary school in Northern Nigeria up to the early 1960s. The school is known for the large number of elites from the region that passed through the school's academic buildings and counts among its alumni, five of whom were at one time Nigerian Heads of State including the late president Umaru Musa Yar'Adua. 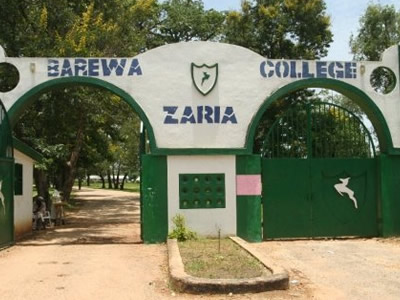 The school has produced 5 Nigerian presidents, over 20 governors and ministers in its years of existence.

Some of the Alumni are; 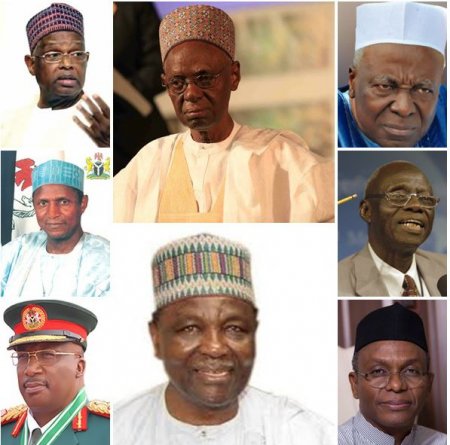 Notable alumni of Barewa include: