Director General, National Taskforce to combat illegal importation, smuggling of goods, small arms, ammunition and light-weapons, Dr. Osita Emmanuel Okereke, has called on Nigerian communities to be on alert, claiming that members of terror group Boko Haram have infiltrated herdsmen to cause havoc across the country.

Okereke also accused security agencies of complicity in the fight against the Islamist insurgency, alleging that most of them are members of Boko Haram. 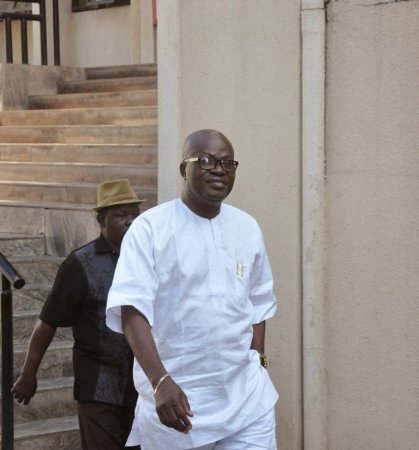