Boko Haram has killed one of the health workers kidnapped from Kala-Balge, Borno State, Saifura Khorsa, a midwife with the International Committee of Red Cross.

In a video seen by an online newspaper, The Cable, the deceased who was wearing a white hijab was shot from behind.

The sect also threatened to kill Hauwa Liman and Alice Ngaddah who were abducted alongside Khorsa in March, 2018, as well as Leah Sharibu, the remaining Dapchi schoolgirl in Boko Haram captivity. 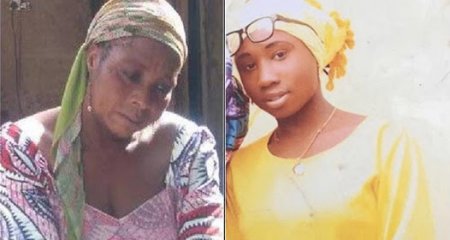