They are currently being interrogated and are giving security operatives leading information on the operations their operation and those who were behind them as shadow fighters.”

According to DailyPost, the suspects were said to be planning mischief to be carried out in the Federal Capital in a continuous bid to destabilize the current peace being enjoyed by Abuja residents. 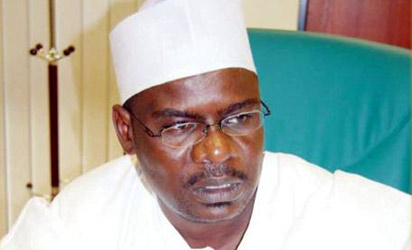