Melaye (PDP) was declared winner in the February election by INEC but Senator Smart Adeyemi (APC) approached the tribunal, challenging INEC declaration on three grounds of irregularities, over voting and non compliance with the electoral acts. 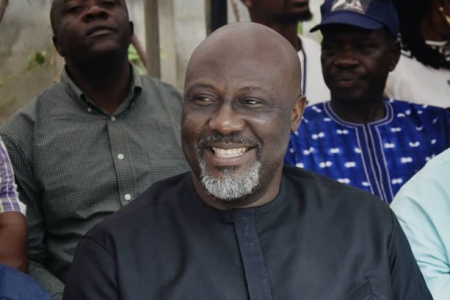