Curators
A Pakistani court on Wednesday ordered the release of jailed former Prime Minister, Nawaz Sharif and his daughter, suspending the sentences they received from a lower court in July, thus, prompting celebrations among supporters waiting outside. 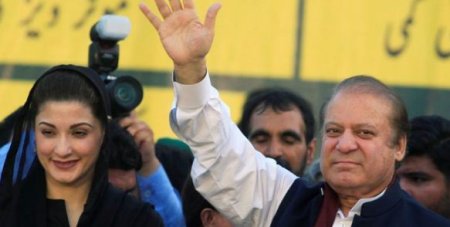