Curators
The presidency on Wednesday fired back at the Christian Association of Nigeria, CAN, .over its comment on the Chibok and Dapchi school girls kidnapped by Boko Haram some years ago.

Media reports quoted CAN’s Director of Legal and Public Affairs, Kwamkur Samuel to have said: “Nigerians need to know, if they have not known the reason why the Presidency could not pay ransom to rescue Chibok girls. It is because 80% to 90% of the girls are Christians. The reason why Dapchi girls’ ransom was quickly paid and they were returned is the discovery that most of the girls were Muslims except Leah Sharibu who is still in captivity.” 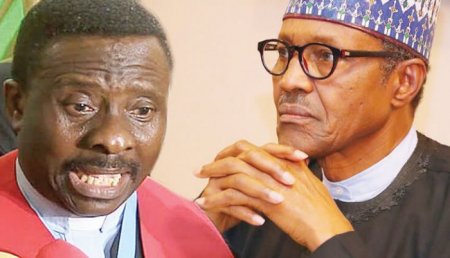 K
Metro The story of these 140 innocent pupils of Bethel Baptist College must not be like the story of Chibok Girls who are still missing till date – CAN...