Cross Rivers State Governor, Liyel Imoke has suspended 7 commissioners, 13 Special Advisers for absenting themselves from the state’s World’s AIDS Day anniversary walk on Sunday, December 1 which also heralded the flag-off of the state’s Annual Calabar Festival Dec.1, was attended by Imoke and other cabinet members.

The suspension notice was contained in a statement issued by Mr Michael Aniah, Secretary to the State Government.

The statement further directed the affected cabinet members to hand over to their Permanent Secretaries or the most senior officers in their respective Ministries and Departments and Agencies. 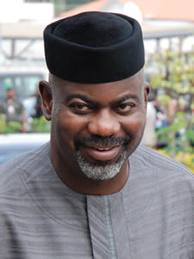