Oil prices were up early on Tuesday, supported by a tightening market due to ongoing OPEC-led efforts to cut supplies, although the prospect of rising U.S. shale output dragged.

Brent crude futures, the international benchmark for oil prices, were at 60.84 dollars per barrel at 0027 GMT. Brent was 60.91 dollars on Tuesday.

U.S. West Texas Intermediate (WTI) crude futures were at 54.04 dollars a barrel, 11 cents below their last close but near their highest level since February and up around 28 per cent since 2017- lows in June.

The hike in oil prices continue to favour the government of President Muhammadu Buhari since 2017 after the OPEC and Non-OPEC members-state agree on output cut.

The OPEC pact runs to March 2018, but Saudi Arabia and Russia have voiced support to extend the agreement. 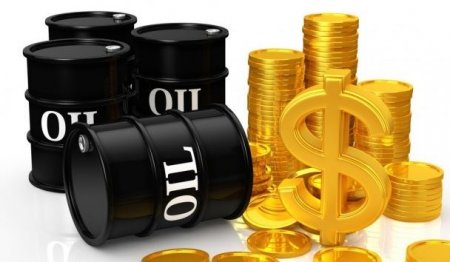 OPEC is scheduled to meet officially at its headquarters in Vienna, Austria, on Nov. 30.

WTI’s 6.8 dollars per barrel discount to Brent is a result of rising American crude production, which is up almost 13 per cent since mid-2016 to 9.5 million barrels per day, making U.S. crude exports highly profitable.

Also, not everybody within OPEC is withholding output with the discipline of the Saudis.