With the declining United States crude oil inventories, the price of oil thursday hit $74 per barrel, its highest in nearly four years as Saudi Arabia moved to push for a price rise of $80 -$100 per barrel. 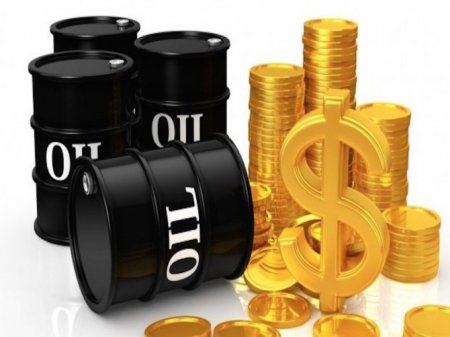