At around 0830 GMT, the December contract for US benchmark West Texas Intermediate was down 53 cents at $44.45 a barrel and Brent crude for January delivery was 51 cents lower at $45.53. 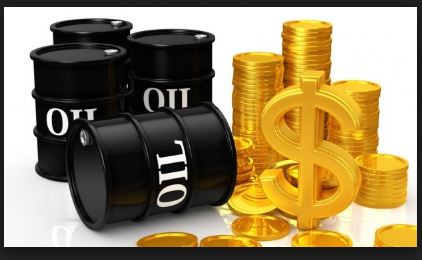 Both contracts fell more than one dollar earlier in the session after Trump cemented his lead over Clinton.