The Los Angeles Police Department (LAPD) have punctured the claim of Daniele Watts who played house slave in the movie, 'Django Unchained' that she was accosted by police and handcuffed after being mistaken for a prostitute.

Exclusive pictures obtained by TMZ has shown that the actress might have been having sex with her white husband in their silver coloured Mercedes with the door open.

Interestingly, the police officially explained that she was arrested primarily because the action of she and her husband constituted indecent exposure and secondly because Watts refused to show her ID to the police who eventually cuffed her and put her in the backseat of the patrol car.
She was however, quickly released when the police officer confirmed her identity.

Is it okay to have sex with your partner in a car? 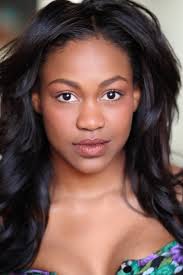 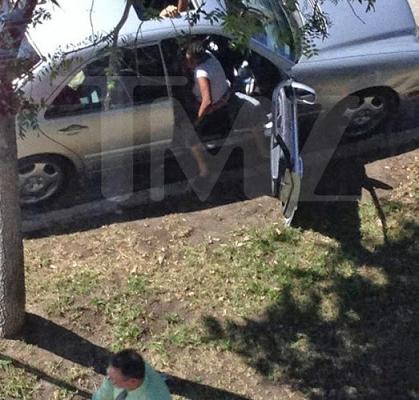 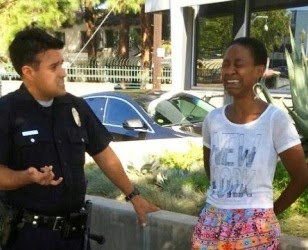 M
Metro Ugandan Man And Lover Caught Having Sex In A Car, Arrested By Police - Nairaland

Mar 11, 2018
mrsam
M
M
Metro Husband Caught By Wife Having Sex With Daughter, Says It Is For Good Luck

Jun 13, 2017
agadi
A
L
Metro Lagos: Policewoman Demoted After She was Caught Having Raunchy Sex in Her Car