Curators
There would be interruption of power supply in some parts of Lagos communities on Saturday, Eko Electricity Distribution Company (EKEDP) announced on Thursday. 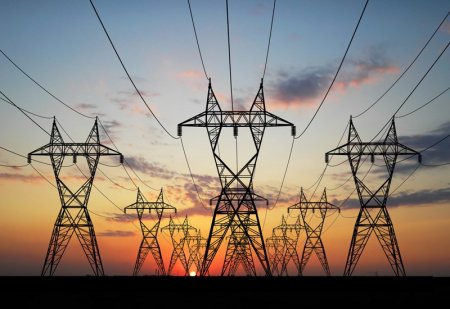 Mr Godwin Idemudia, the General Manager, Corporate Communications, said in Lagos that the outage would be between 10.00 a.m and 2.00 p.m.

According to a statement by Idemudia, “the outage was occasioned by routine maintenance work to be carried out on Ajah-Alagbon 132KV line. Areas affected by the outage were Ikoyi, parts of Victoria Island, Central Lagos Island and Yaba/Akoka axis.”

Idemudia added that the routine maintenance was for better efficiency of the power facilities to enhance improved service delivery to the customers.

Idemudia appealed to its customers to show understanding over the inconvenience the outage might cause.