Ex-Arsenal star Emmanuel Eboue has been offered a coaching role at former club Galatasaray after manager Fatih Terim read quotes about his tragic meltdown that almost led to suicide.

Eboue told the Daily Mirror how he lost everything after divorcing his wife, and how it nearly led him to taking his own life. Galatasaray boss Terim saw the shocking quotes and the former Ivory Coast full-back has been offered the job of under-14 assistant coach at the Turkish club 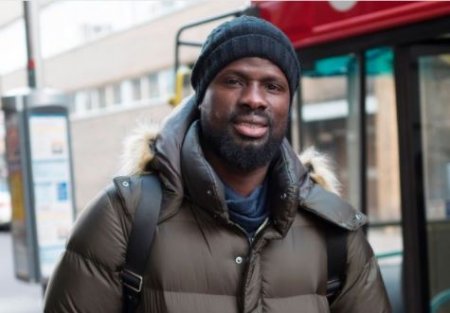 Terim spoke to CNN about the matter, saying: "We heard news about Eboue in the dressing room, I was informed there, we will do whatever we can to help my friend." Eboue, now 34, spoke of his appreciation for his former manager in Istanbul

Sports Emmanuel Eboue: Former Arsenal defender is broke after mismanagement of his money and...