A former Deputy Governor of Cross River State, Dr. Walter Eneji, who served during the administration of former Governor Donald Duke is dead.

A source in his family who refused to be quoted because he was incompetent to speak on the matter, said Eneji died in London on Wednesday where he had been undergoing treatment in recent times for an undisclosed ailment. 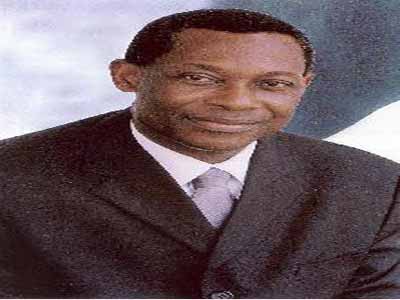 He died while recuperating fast due to the treatment, but died suddenly, but peacefully in his sleep, source said

The deceased, served under former governor Donald Duke from February 2003 to May 2007 after the impeachment of the then deputy governor, late Chief John Okpa.

Politics 2019: Why I may not pick Donald Duke as running mate – Jerry Gana – TODAY.NG