A famous Nigerian DJ have been arrested alongside 88 other people for their alleged involvement in a sex trafficking case in Spain.

According to BBC, the unnamed DJ was accosted by Europol as he was flying back into Spain after recording a music video. He allegedly helped smuggle victims from Nigeria to Spain and organise sexual exploitation across the country.

His arrest came after the Spanish police rescued 39 women and girls who were kept in “squalid conditions in caves” and intimidated with voodoo threats. 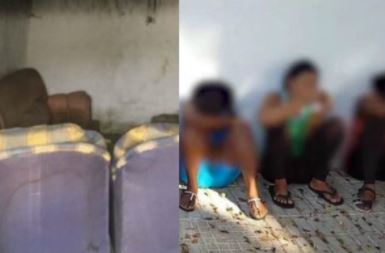