Former governor of Oyo state, Senator Rashidi Adewolu Ladoja has been reportedly rushed to the University College Hospital (UCH) in Ibadan, the capital of the state, over undisclosed ailment.

Ladoja who is the leader of African Democratic Congress (ADC) in the state, was reported to have collapsed during a meeting he held in Ibadan to review the chance of the party in the next week’s gubernatorial election in Osun state. 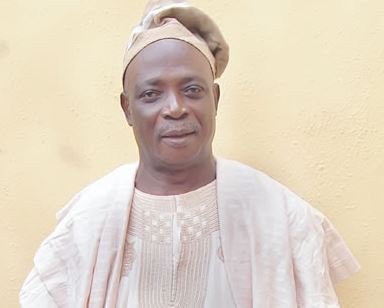