Funke Akindele, popular Nollywood actress and brand ambassador known for her 'Jenifa' comedy flick recently took to her Twitter timeline to share some words of wisdom that bordered on the fleeting and ever-changing nature of life.

"Never get carried away by your present situation,a few years from now it'll all seem like child's play. #fact #noconditionispermanent," Akindele said.

Her message was well received by fans who thanked her for her frank lines. "Thanks for the encouragement - just what I needed now," said a fan, Yetunde Ayobolu
In the same vein, another fan, Imoko Kingsley wasted no time in saying, "Nice update! Never going to forget this." 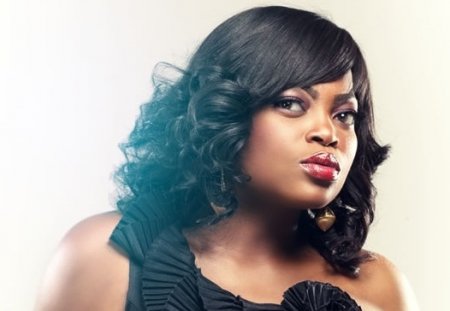 A
Entertainment Toyo Baby Explains Why She Left Jenifa's Diaries - Funke Akindele Made Me Her Cleaner,Cook