Curators
Abdullahi Ganduje, governor of Kano, has given Muhammad Sanusi II, emir of Kano, two days to accept or reject his appointment as head of the state’s council of chiefs.

The directive was contained in a letter dated December 19, and signed by Musa Bichi, permanent secretary, special duties, on behalf of the secretary to the state government.

On December 9, Ganduje appointed Sanusi as the head of the council of chiefs, following his assent to a law that created other emirates, whittling the emir of Kano’s powers

He had also asked Sanusi to immediately summon the inaugural meeting of the council in accordance with the provisions of the law. 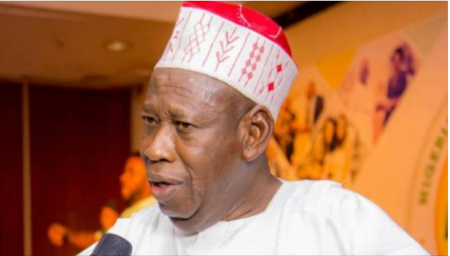