Ogun State Governor, Ibikunle Amosun, on Sunday said he apprehended a couple for dumping refuse on the Lagos-Ibadan Highway, and handed them over to the police for prosecution.

Mr. Amosun made this known during the 2016 Democracy Day event organised by the Committee for the Defence of Human Rights, held at the June 12 Cultural Centre, Abeokuta‎. 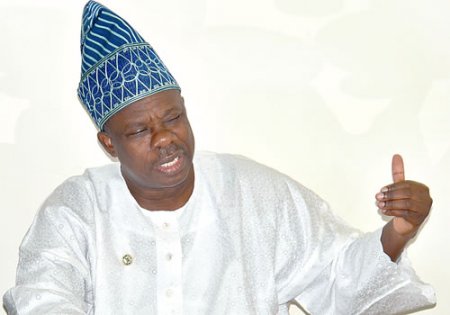 He said the couple were caught while offloading the garbage from the booth of their Lexus SUV on their way to church.

“I was coming from Lagos to Abeokuta, when I saw this Lexus Jeep parked on the Highway,” Mr. Amosun said .