Gunmen believed to be cattle thieves killed 15 herders in the latest bout of violence in northern Nigeria’s herding communities, police and a local official said Thursday. 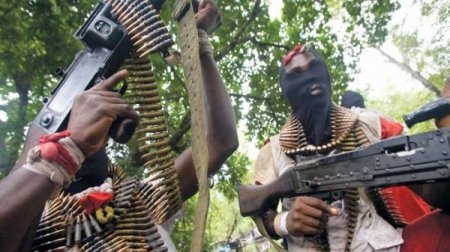